Trusted By The Courts, Attorneys Representing Both Stucco Homeowners and Dryvit Systems…

The settlement was approved January 14 in the Circuit Court for Jefferson County, Tennessee, before the Honorable Duane Slone in a class action lawsuit known as Bobby R. Posey, et. al v. Dryvit Systems, Inc. The settlement covers all persons or entities who, as of June 5, 2002, owned a one-or two-family residential dwelling or townhouse (in any state other than North Carolina) which is clad, in whole or in part, with EIFS manufactured by Dryvit Systems, Inc. and installed after January 1, 1989. Moisture Warranty Corporation will act as service provider for the national settlement. As service provider, Moisture Warranty Corporation will be responsible for assisting qualified claimants through the process of correcting moisture problems they may have with their EIFS cladding system.

“Plaintiff’s counsel and Dryvit were looking for a solution to the moisture problem and a way to protect the homeowner from the stigma associated with EIFS. Rather than awarding cash compensation which may or may not be used on the home, this settlement provides a solution to any problems which exist or may exist in the future, restoring consumer confidence in EIFS clad homes. In 1999, once the N.C. class action settlement involving Synergy was approved, other EIFS manufacturers came forward to participate in that settlement. We are hoping the same will happen after this settlement’s approval so the stucco solution will be available to all stucco homeowners, not just Dryvit homeowners.” 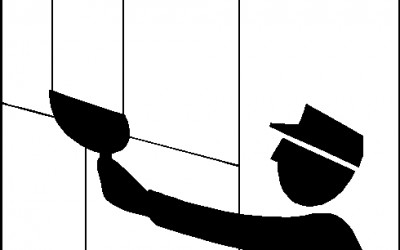 We provide a independent 3rd party inspection service without pushing for repairs. We report the facts as found and have no reason to magnify a problem. If problems are found we will gladly consult with the remediation company you choose, regarding findings in our reports. 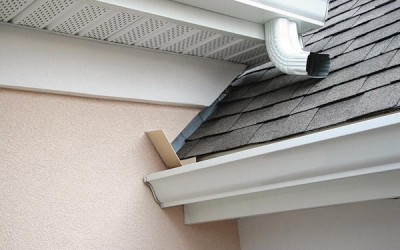 1. Placement • Under last step/run flashing in direct contact with the wall and roof substrate, as shown. • Lift last shingle to check if kickout is under step/run flashing 2. Sufficient Height and Angle • At least 4” in height—angle to roof should be 90 degrees. •...

Sometimes Window Pans Can Be The Solutions For Leaking Stucco Windows

DamSill is a window pan system that is designed to solve stucco moisture problems in both new and existing structures by installing under windows and doors to catch water and move it away from the wall. Easier to install and more reliable than any other stucco pan...

About 70% of all leaks in the cladding are caused by windows.  These types of leaks happen on all homes, regardless of the type of cladding.  Most of the leaks occur within the construction of the window itself.  However, many people mistakenly assume that most leaks...

Why is a Charlotte Stucco or EIFS Inspection Necessary 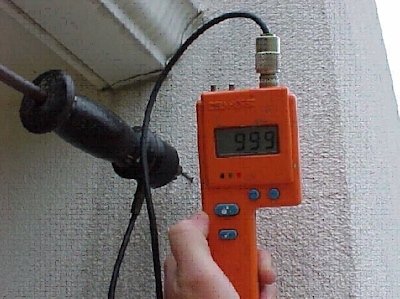 We have inspected thousands of stucco homes in the greater Charlotte area as well as throughout the Southeast and have found numerous problems due to improper installation practices. Most problems are easily corrected but some are severe and can be very costly to...